The Castellet monumental ensamble crowns the summit of an elongated hill, located over the town of Sant Vicenç de Castellet. It contains the archaeological remains of the medieval castle, the Santa Maria de Castellet hermitage and the house of the hermit.

The archeological remains are the original traces of the ancient castle built and modified during the period between IX-XIV centuries.

The hermitage is a building built in the 13th century in Romanesque style and it is located in the central area of the monumental complex of Castellet. It has been built at different times.

The hermit’s dwelling is a building built in the 13th century in a Romanesque style, attached to the hermitage with which it is internally connected at the level of underground and lower floors.

The south tower is a regular construction located in the meridional area of the monumental ensamble.

The aim of the intervention is to preserve, adapt and spread the historical, architectural and archaeological heritage of this monumental site, to enhance Castellet’s collective knowledge and to recover the citizen’s connection with this ancient place. 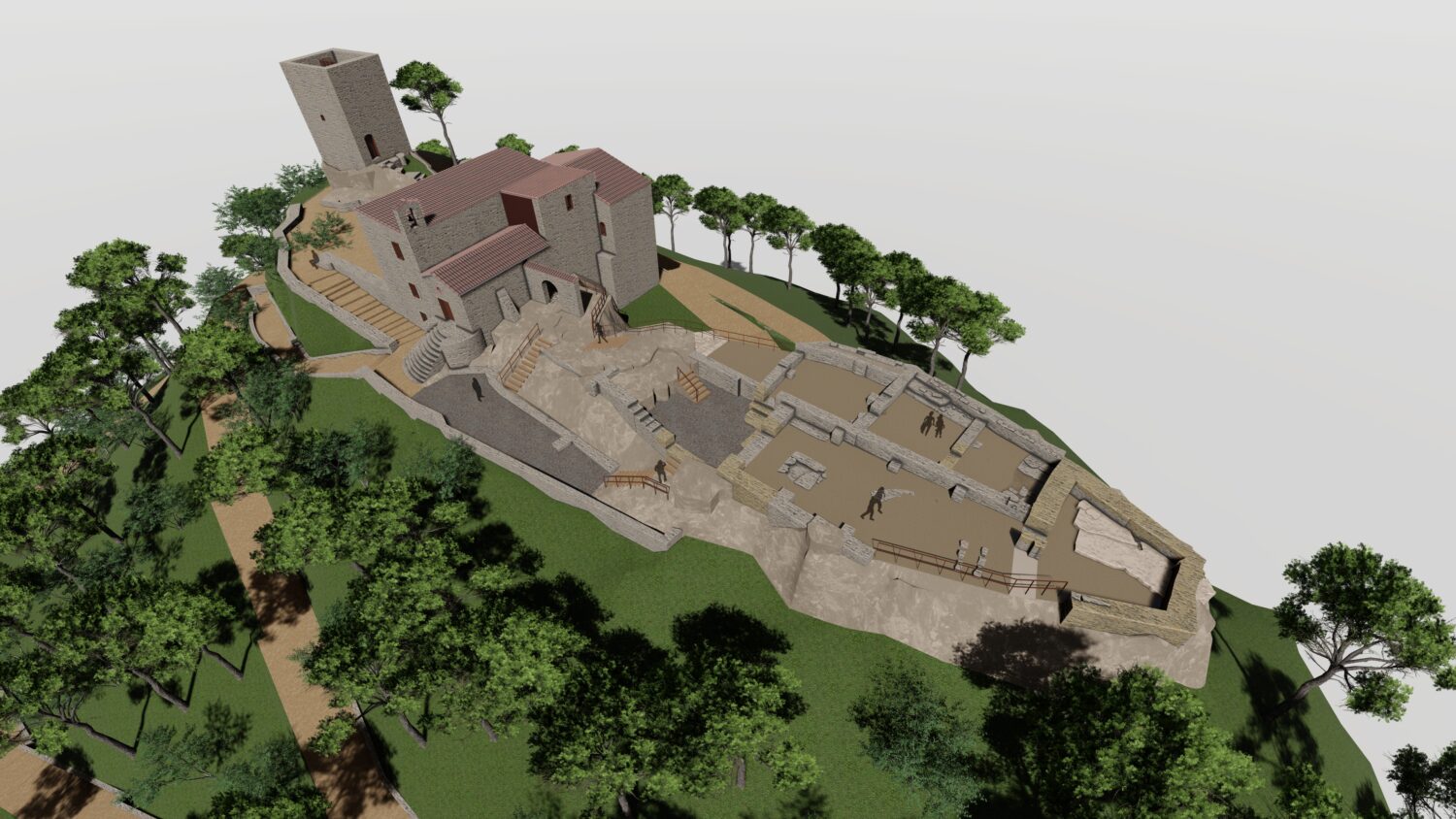 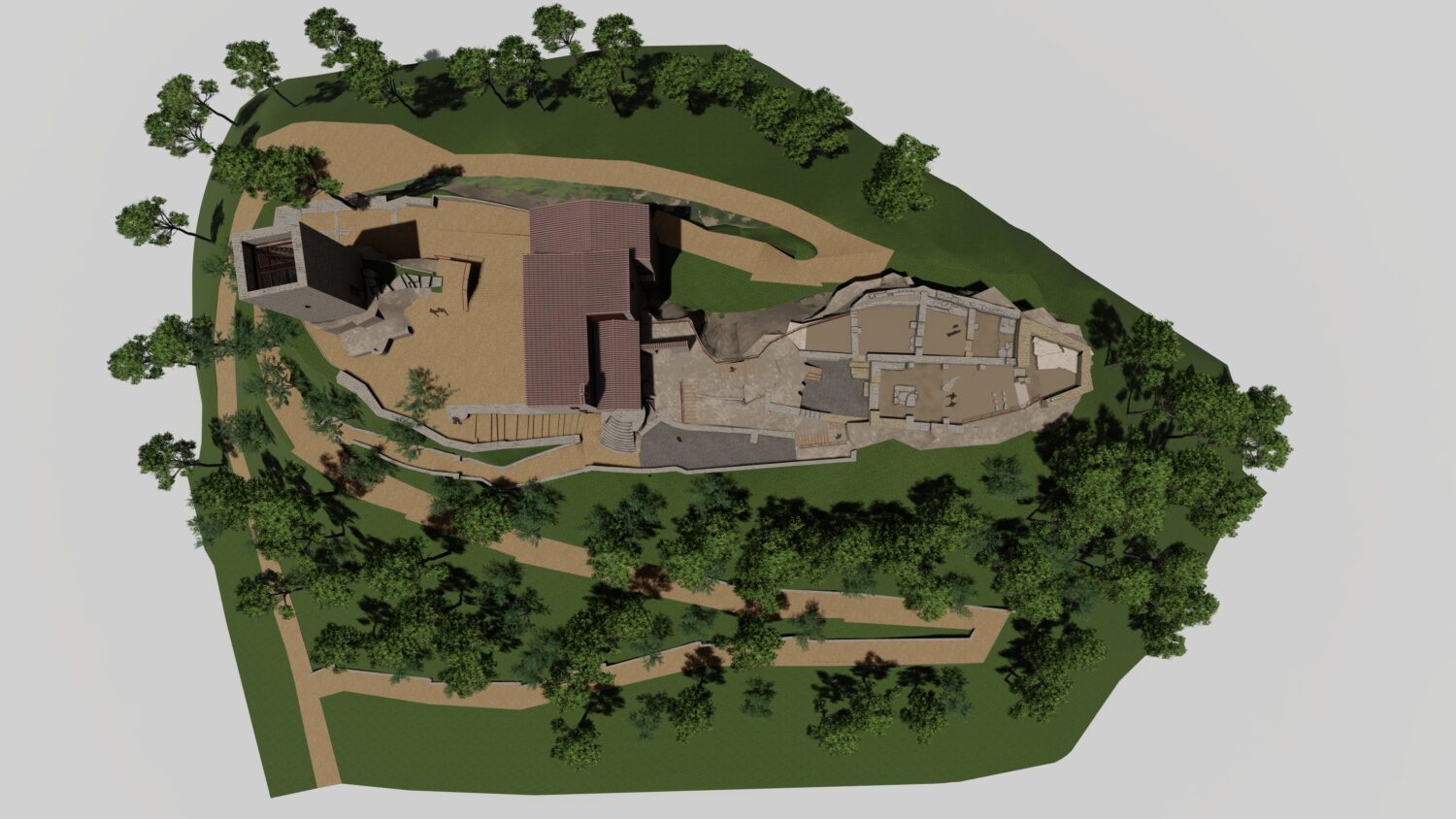 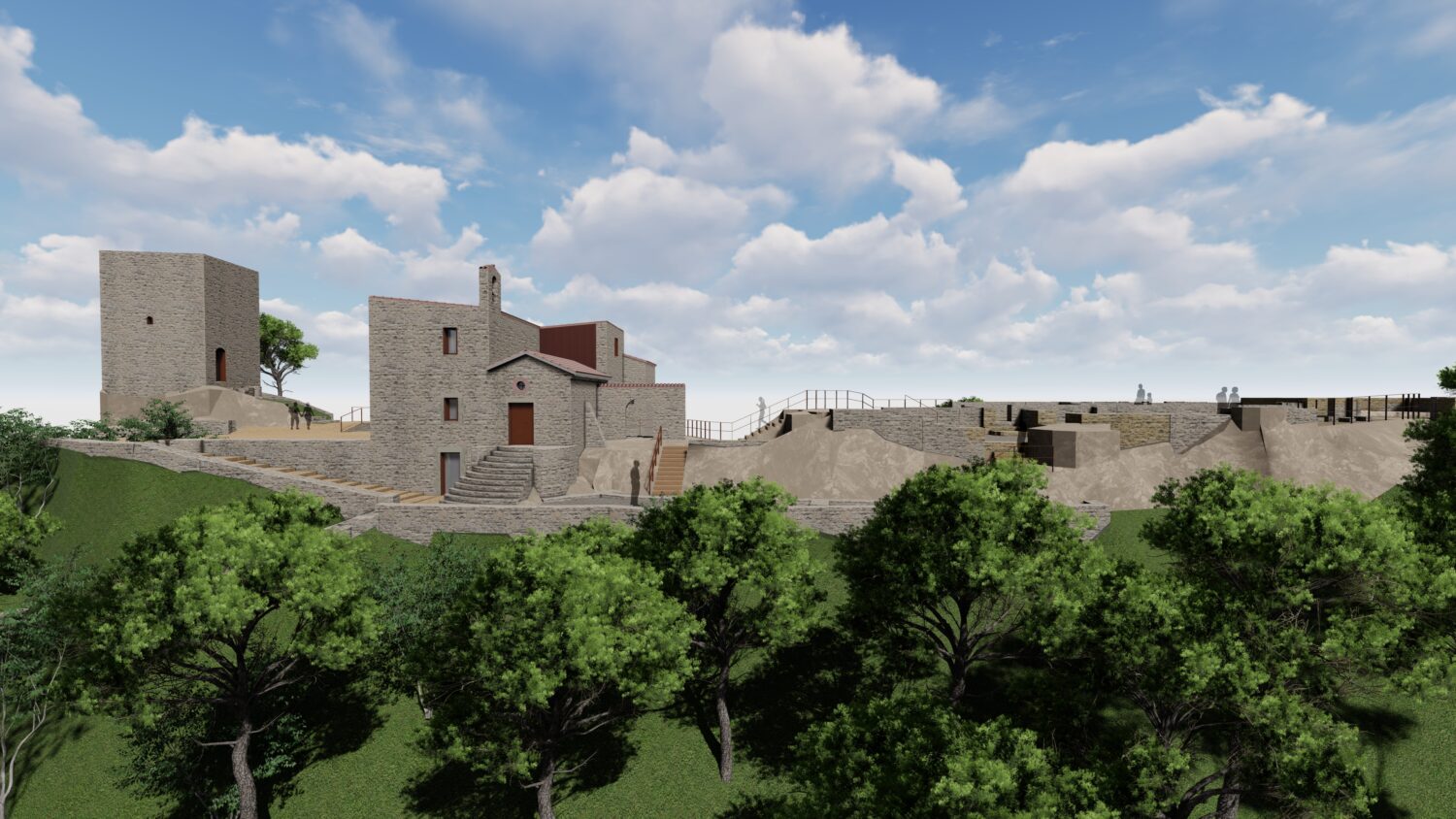 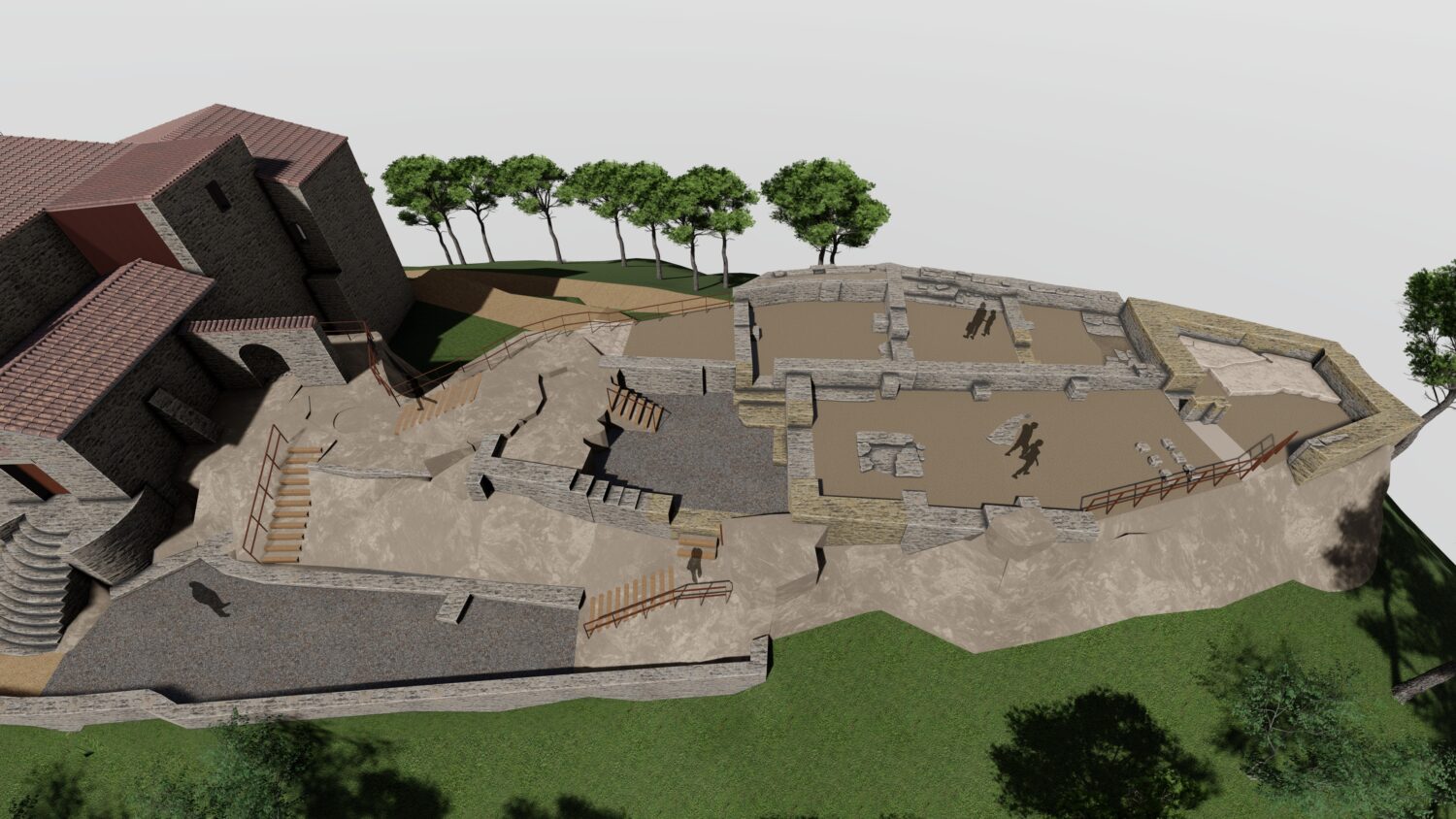 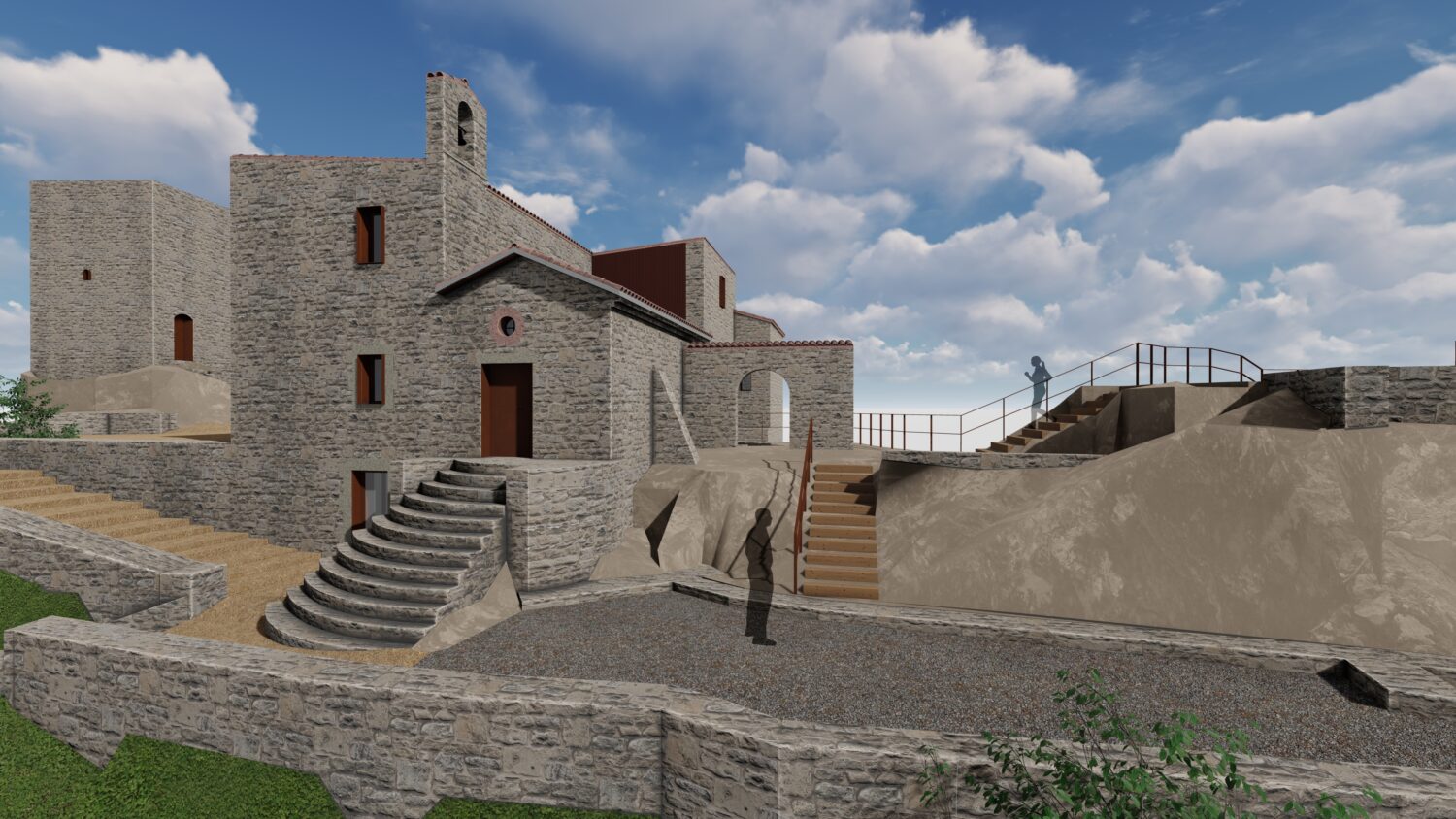 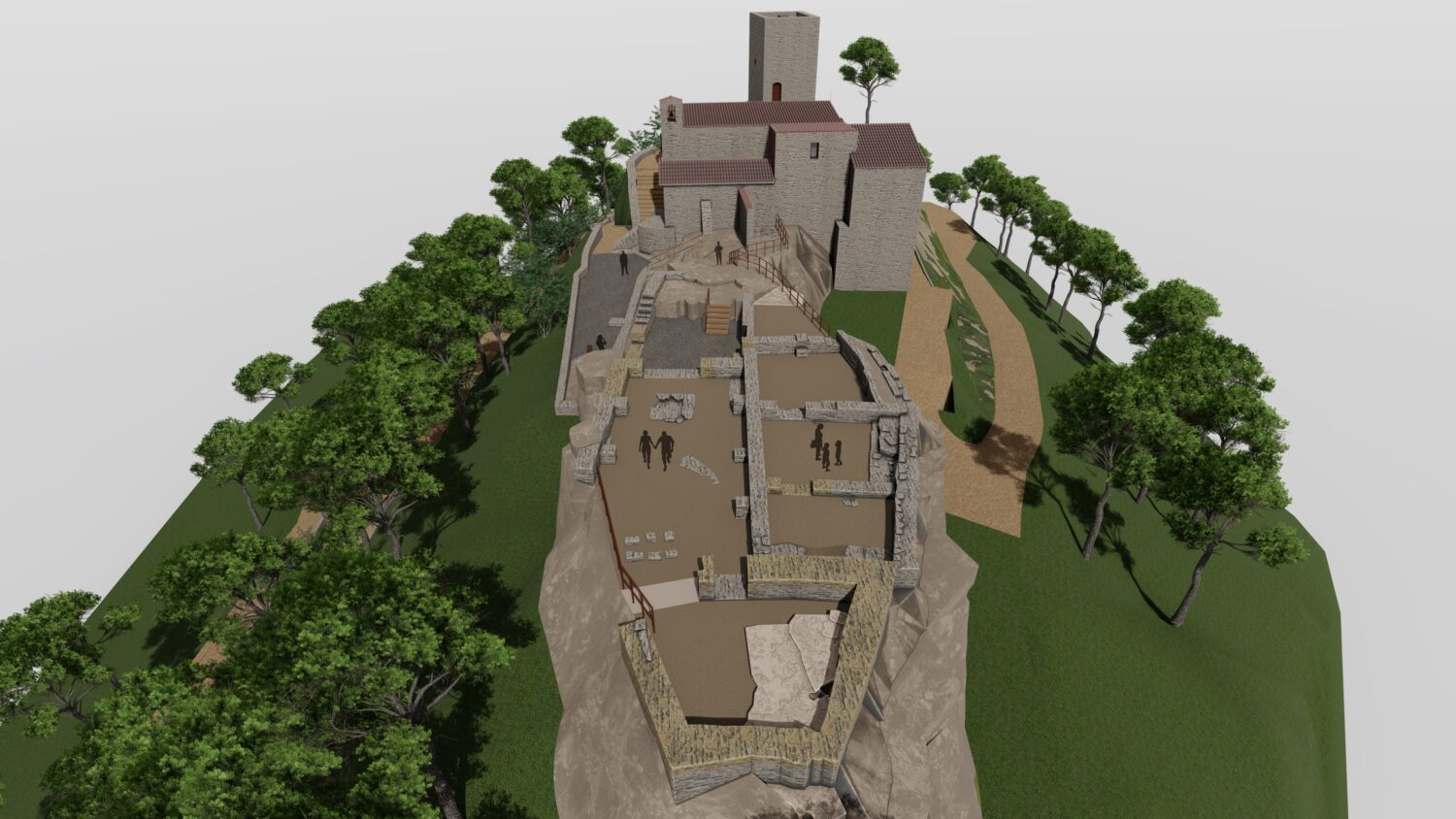 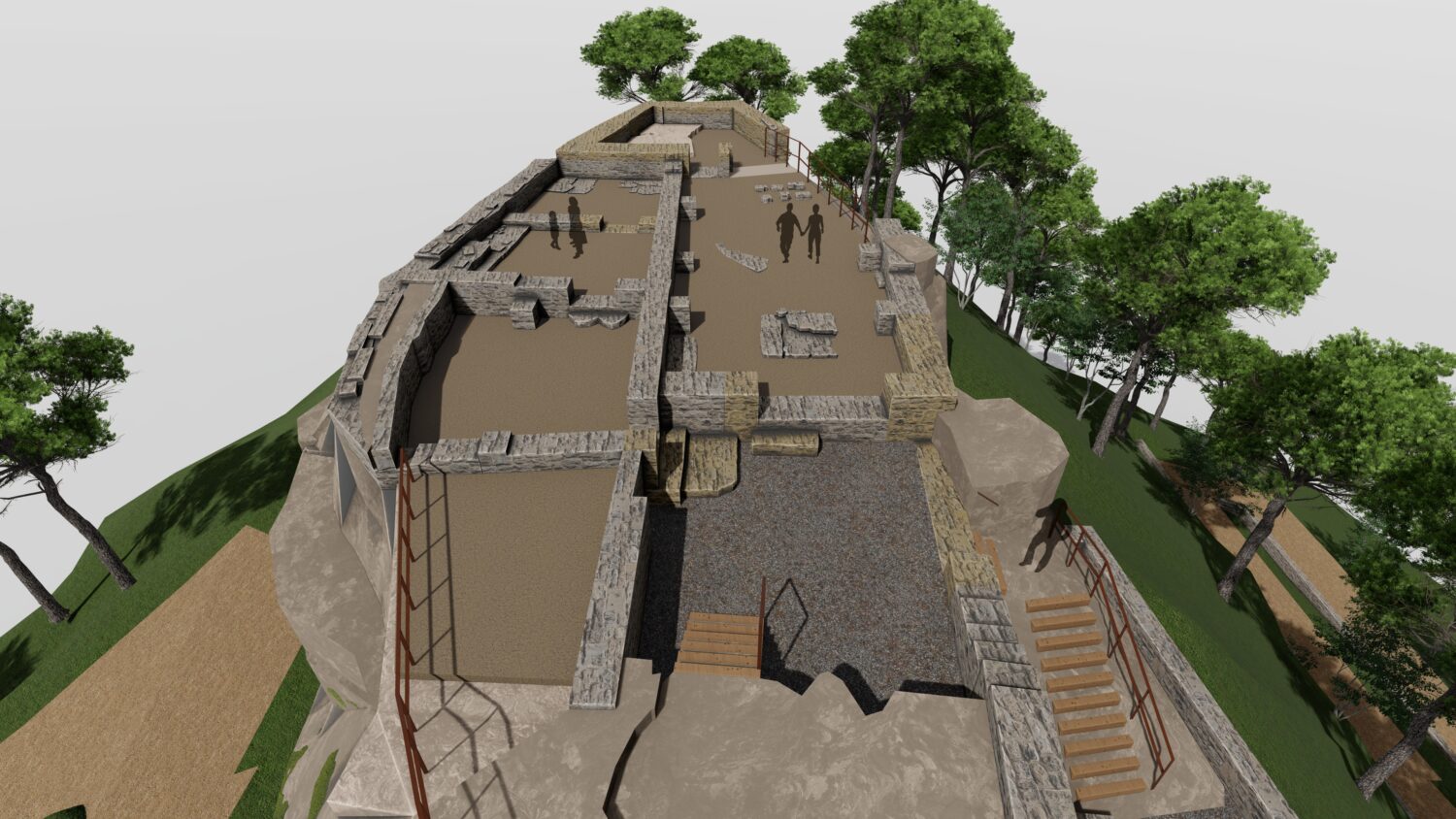 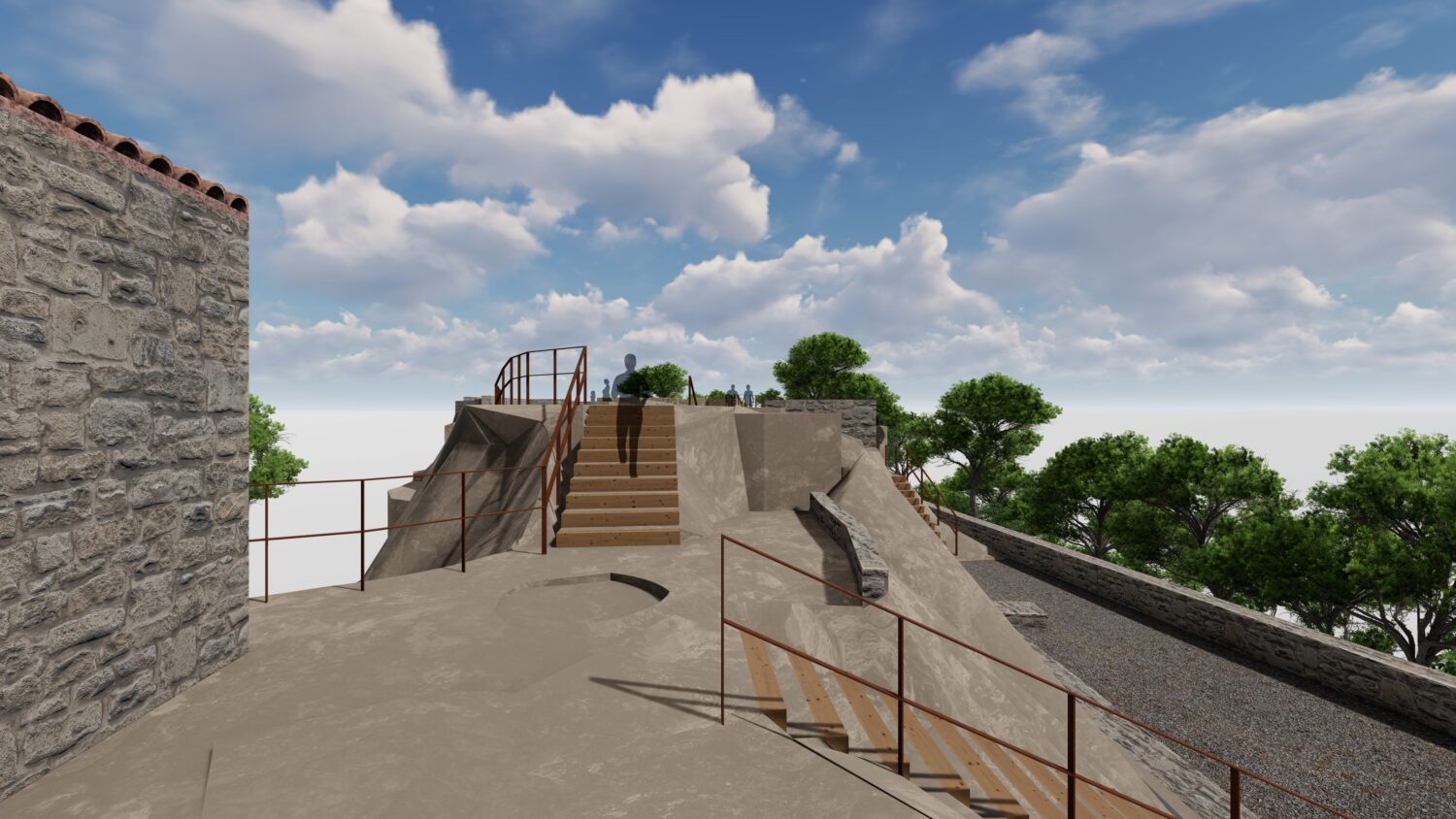 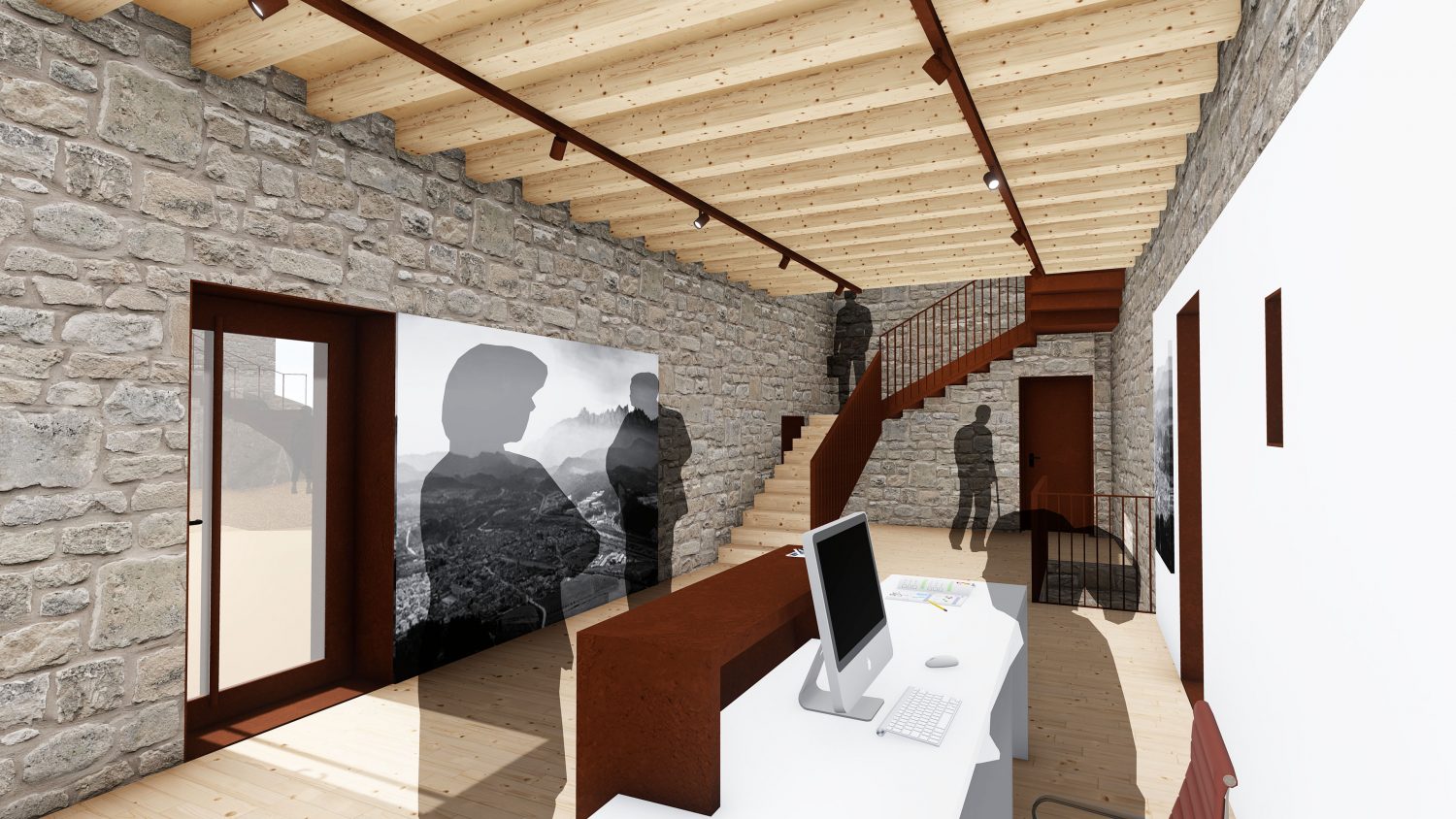 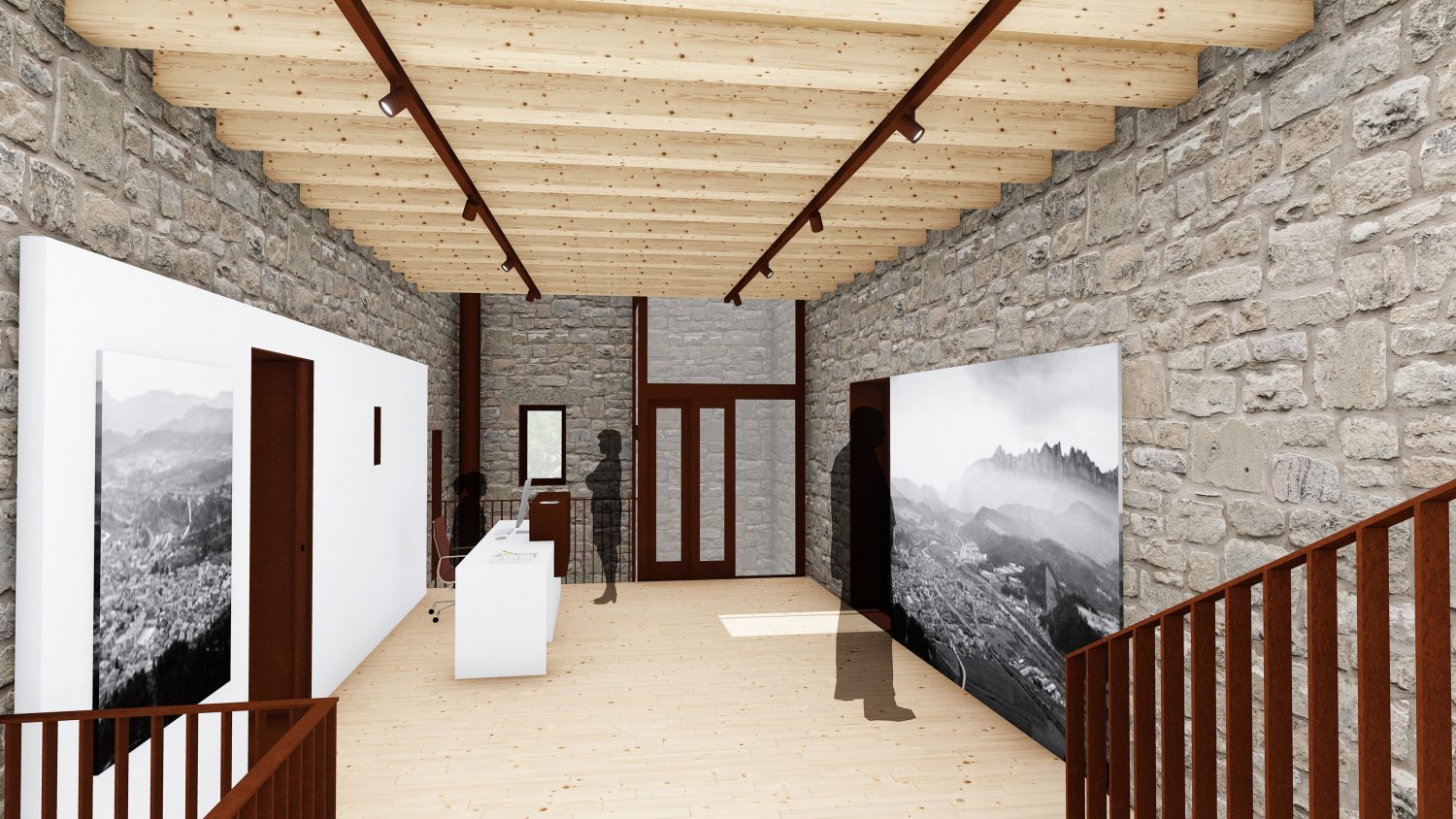 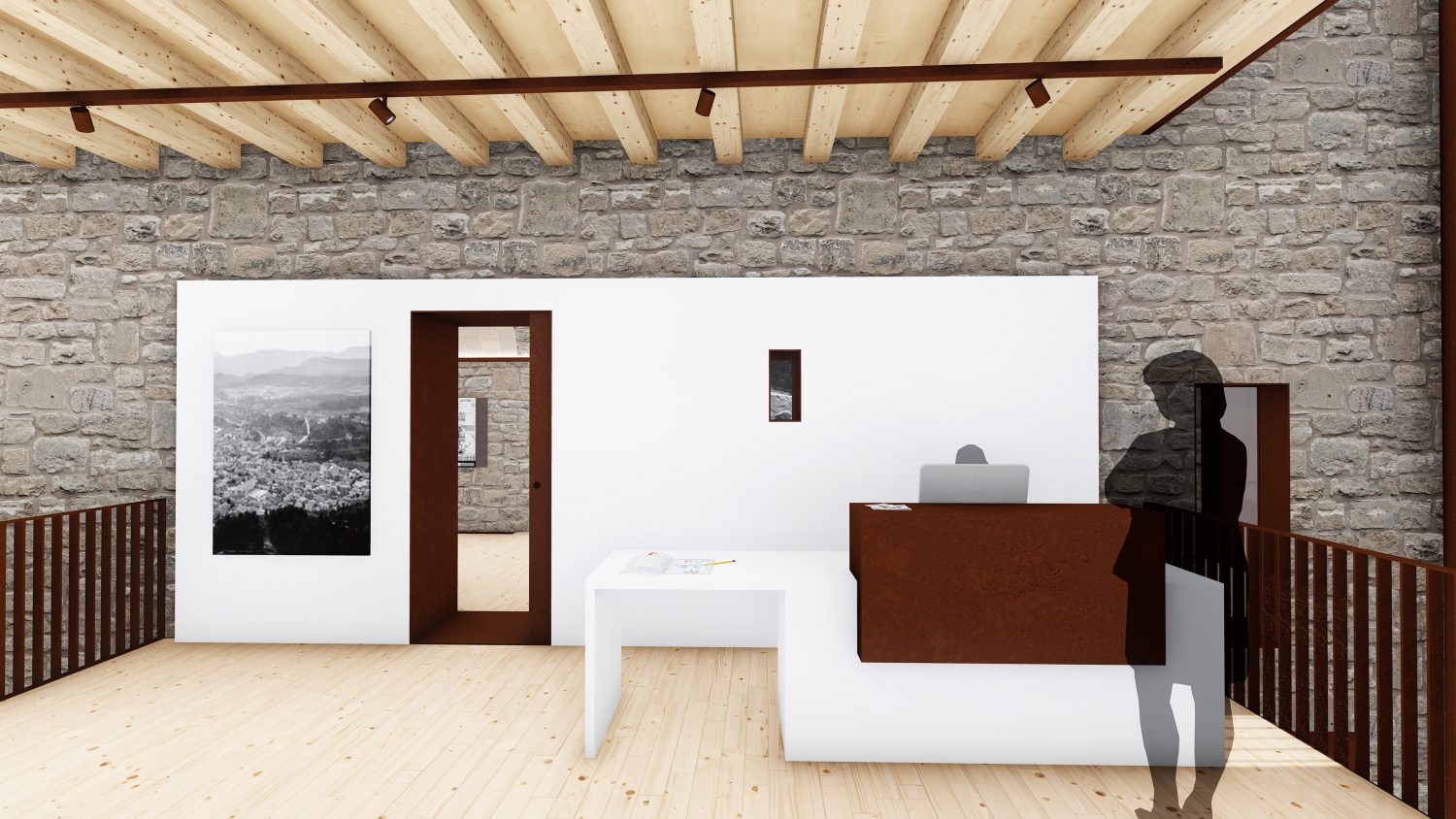 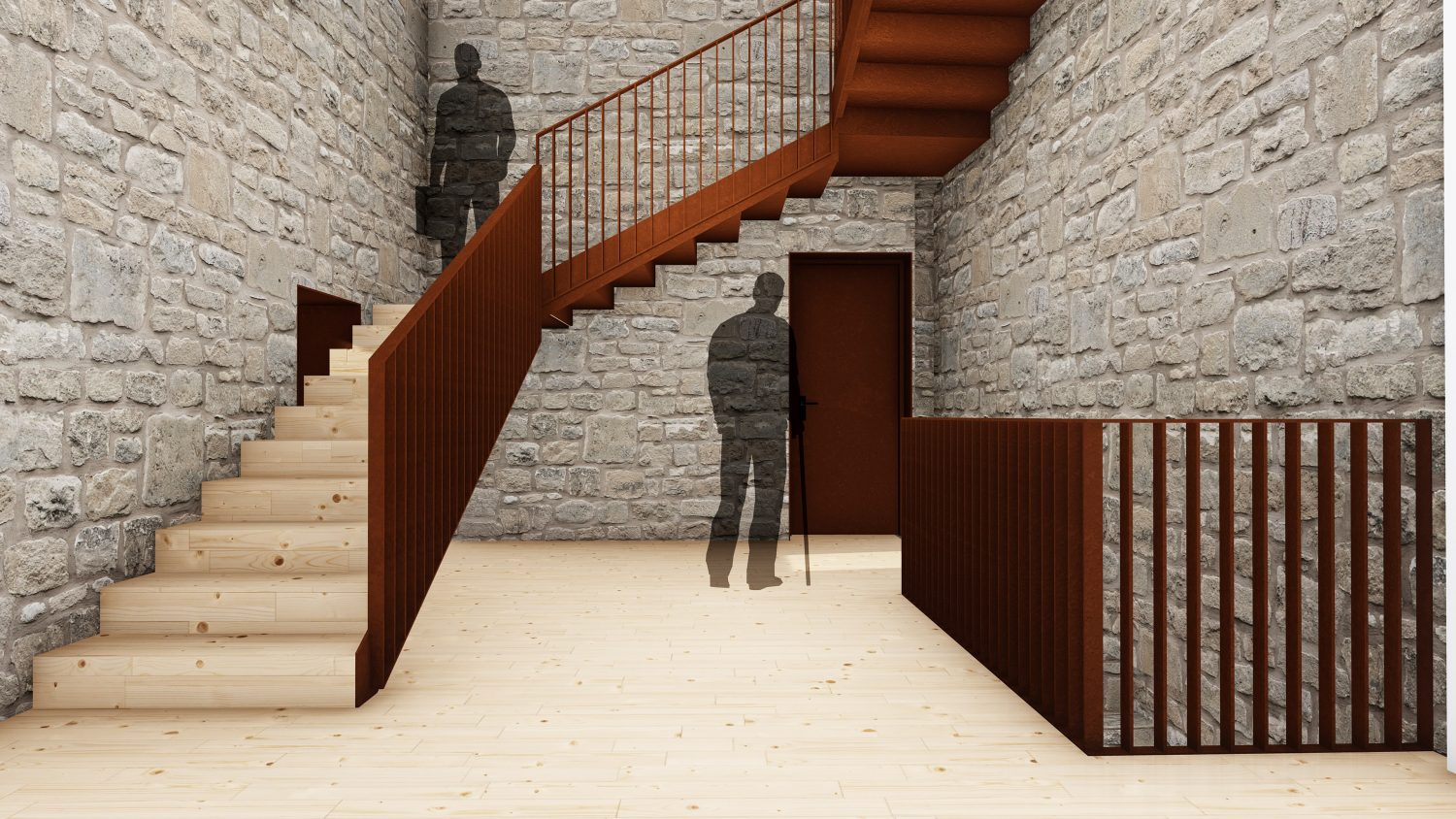 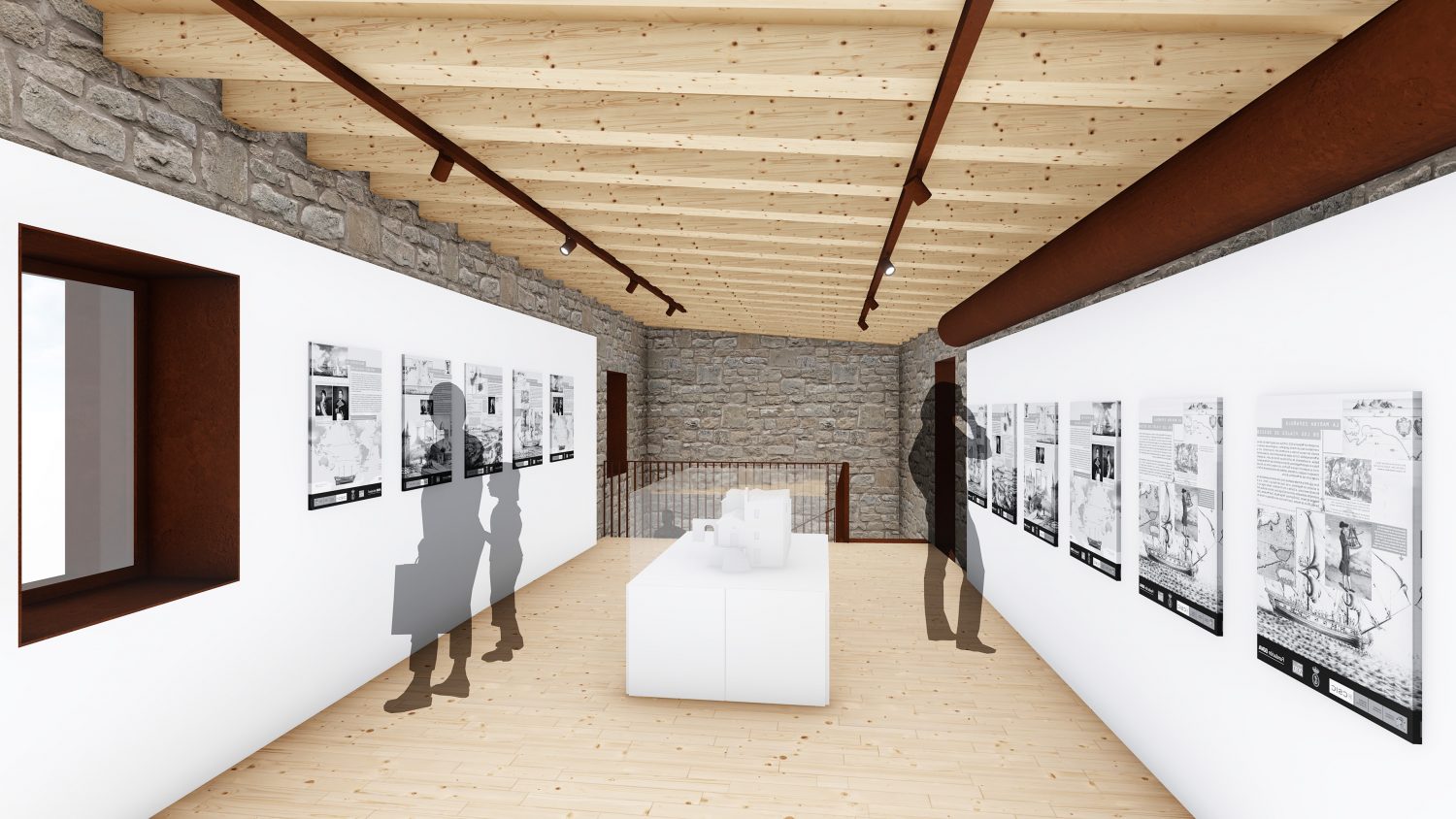 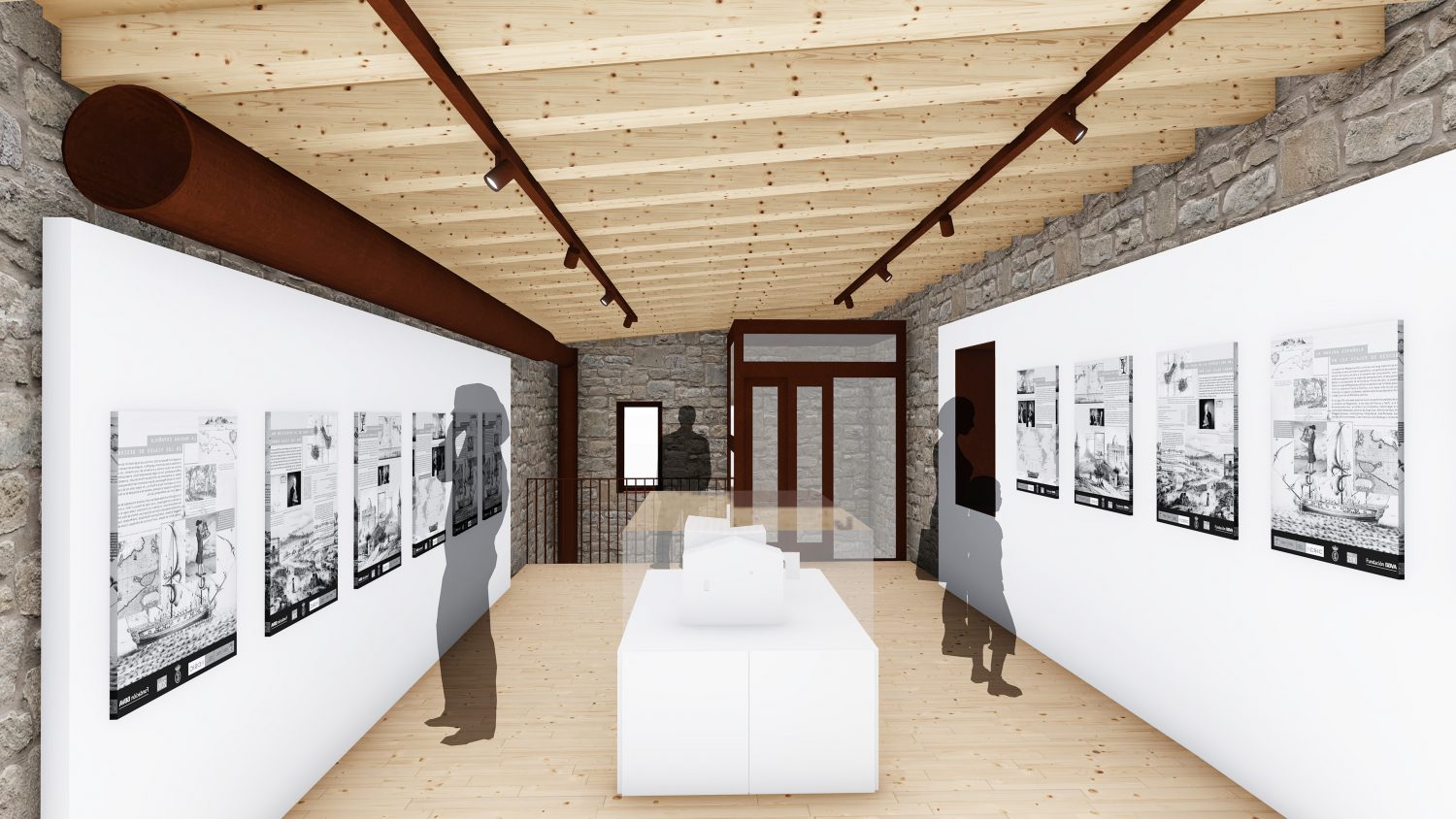 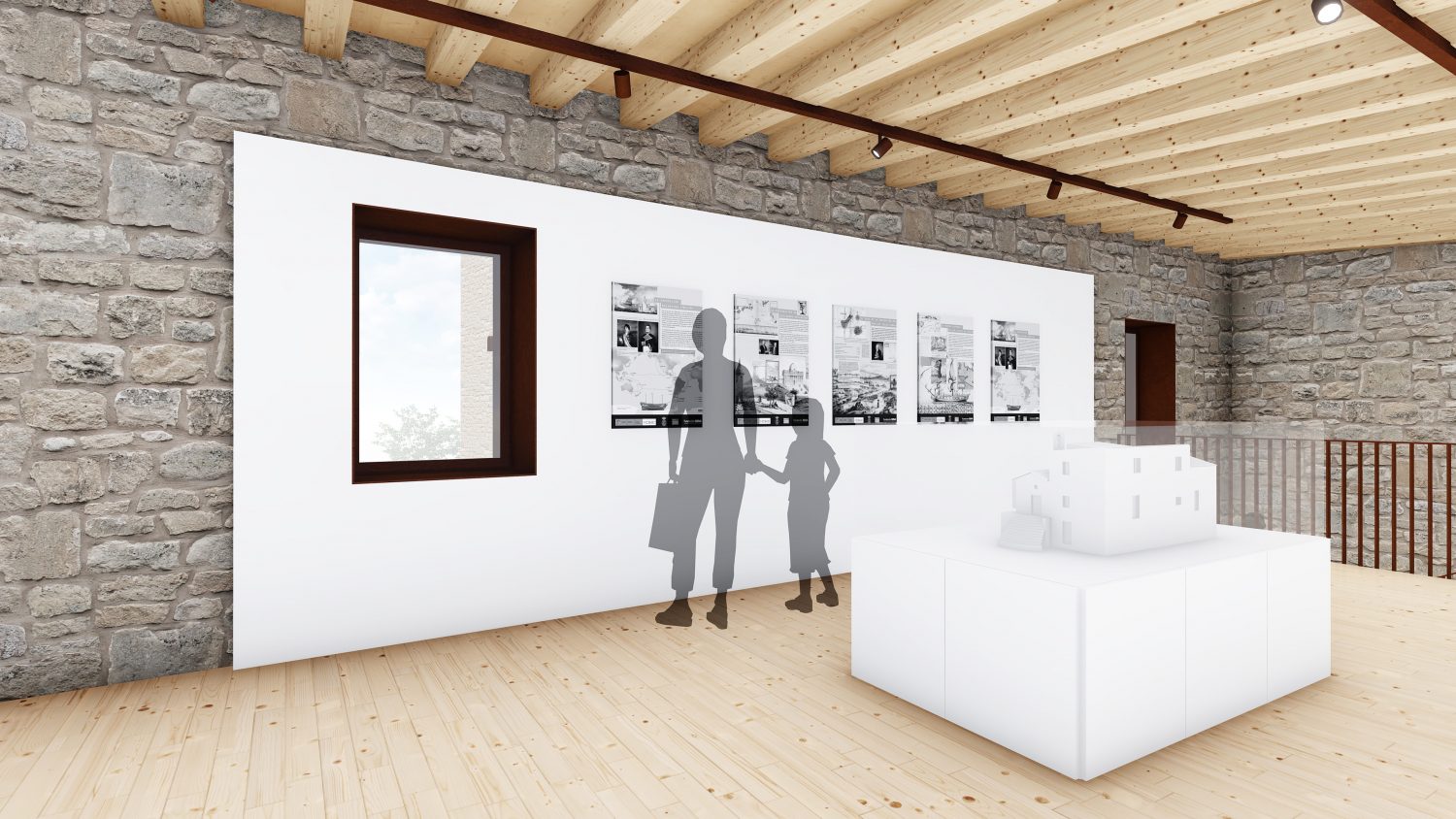 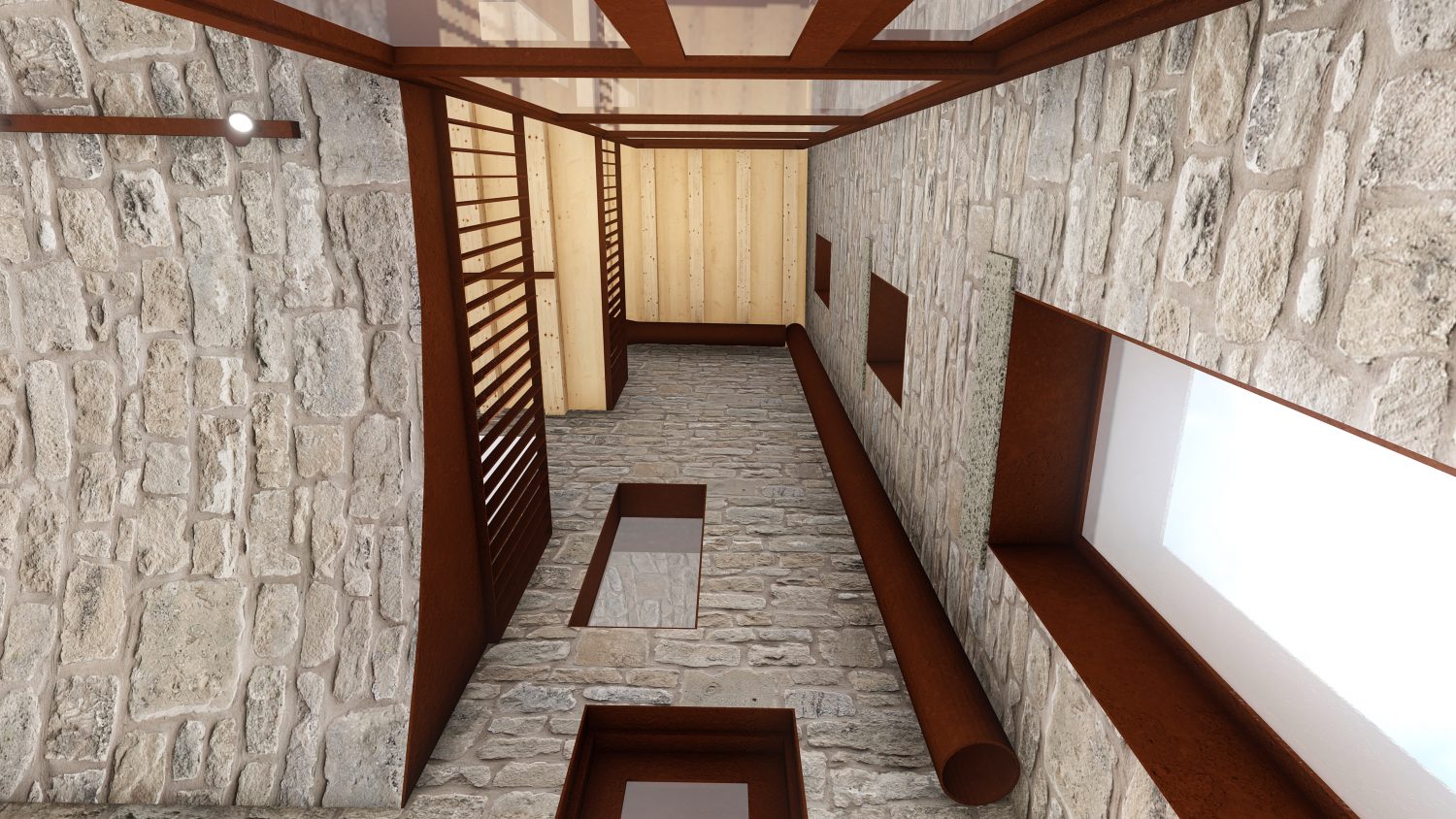 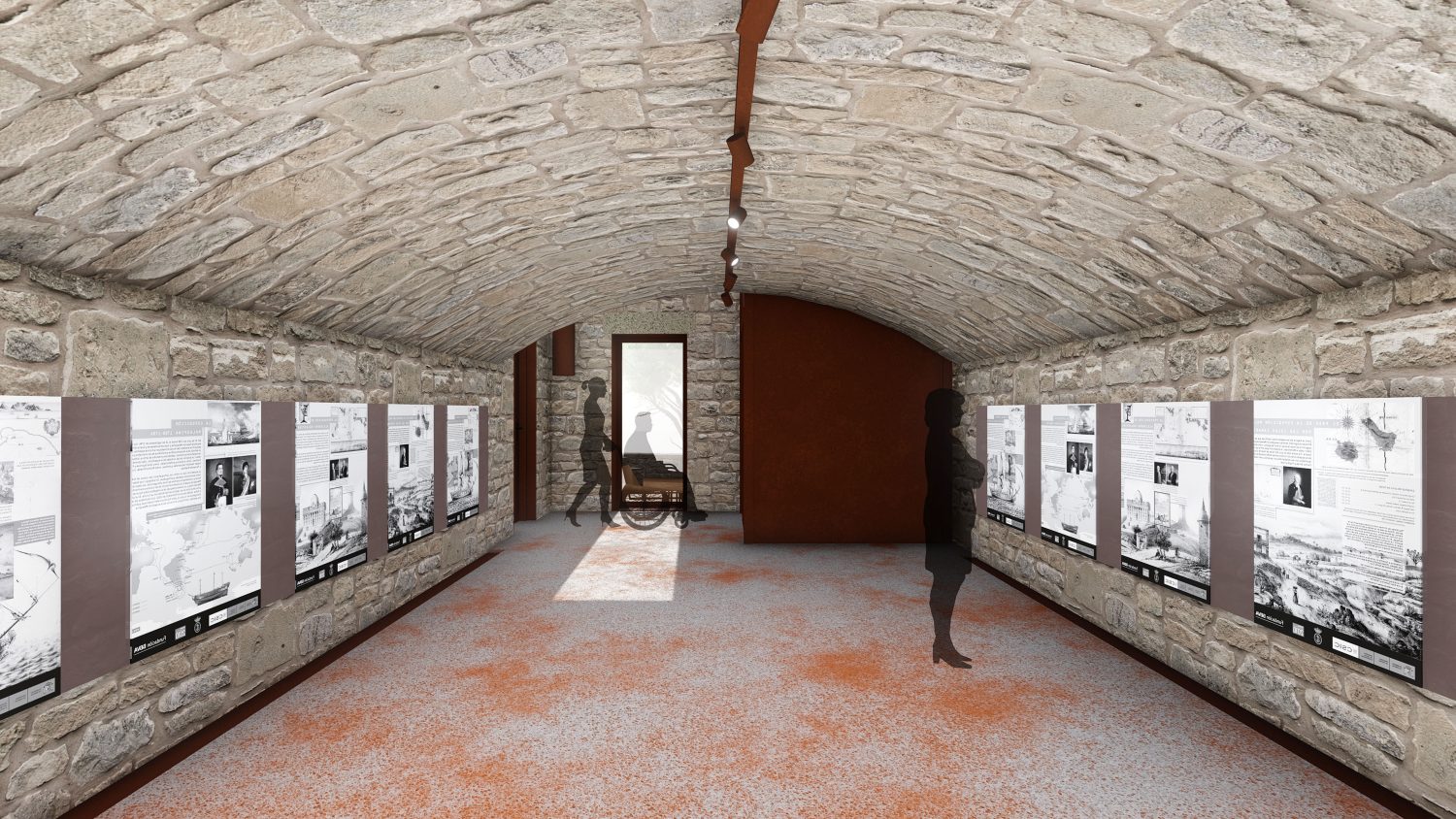 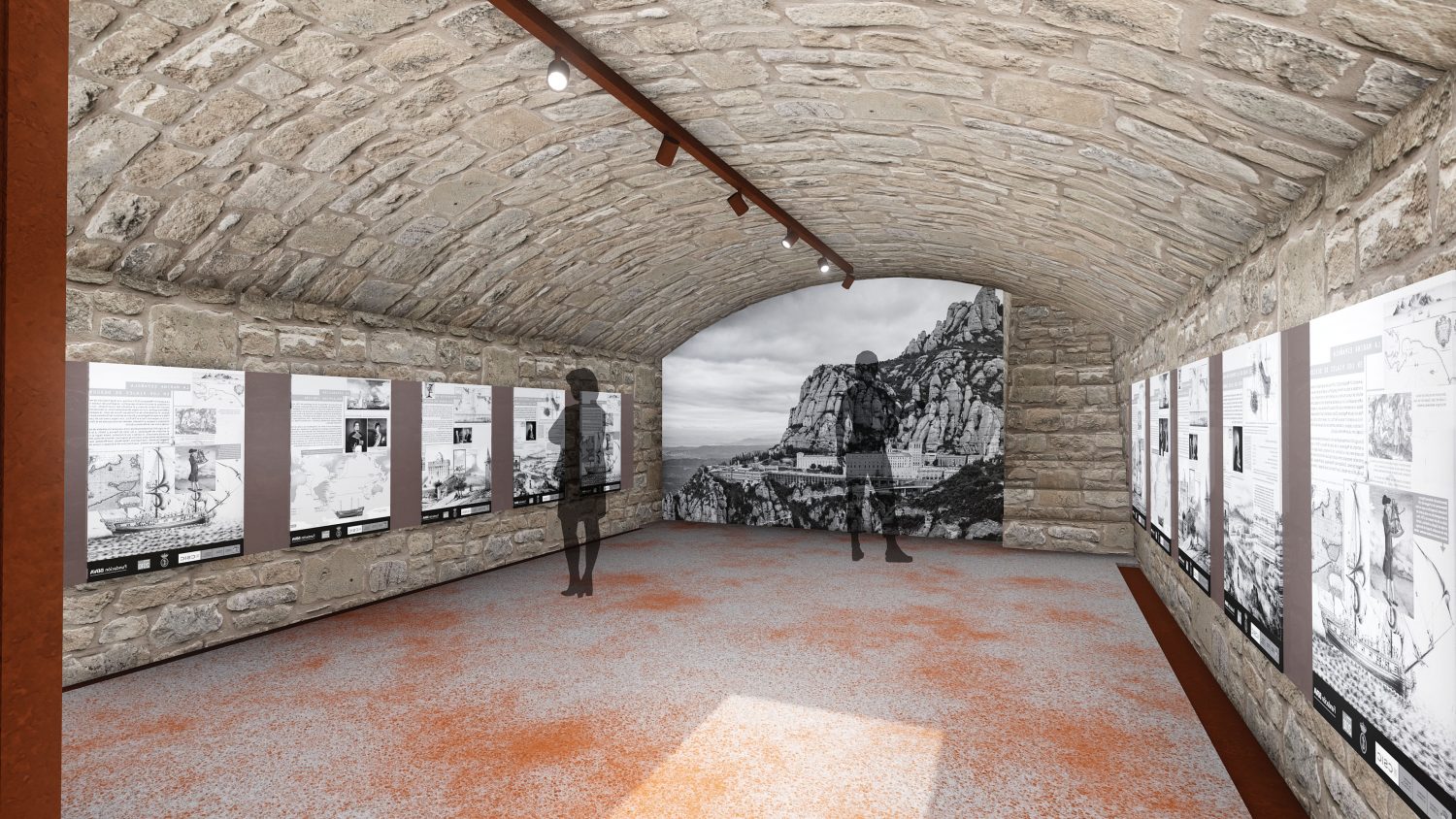 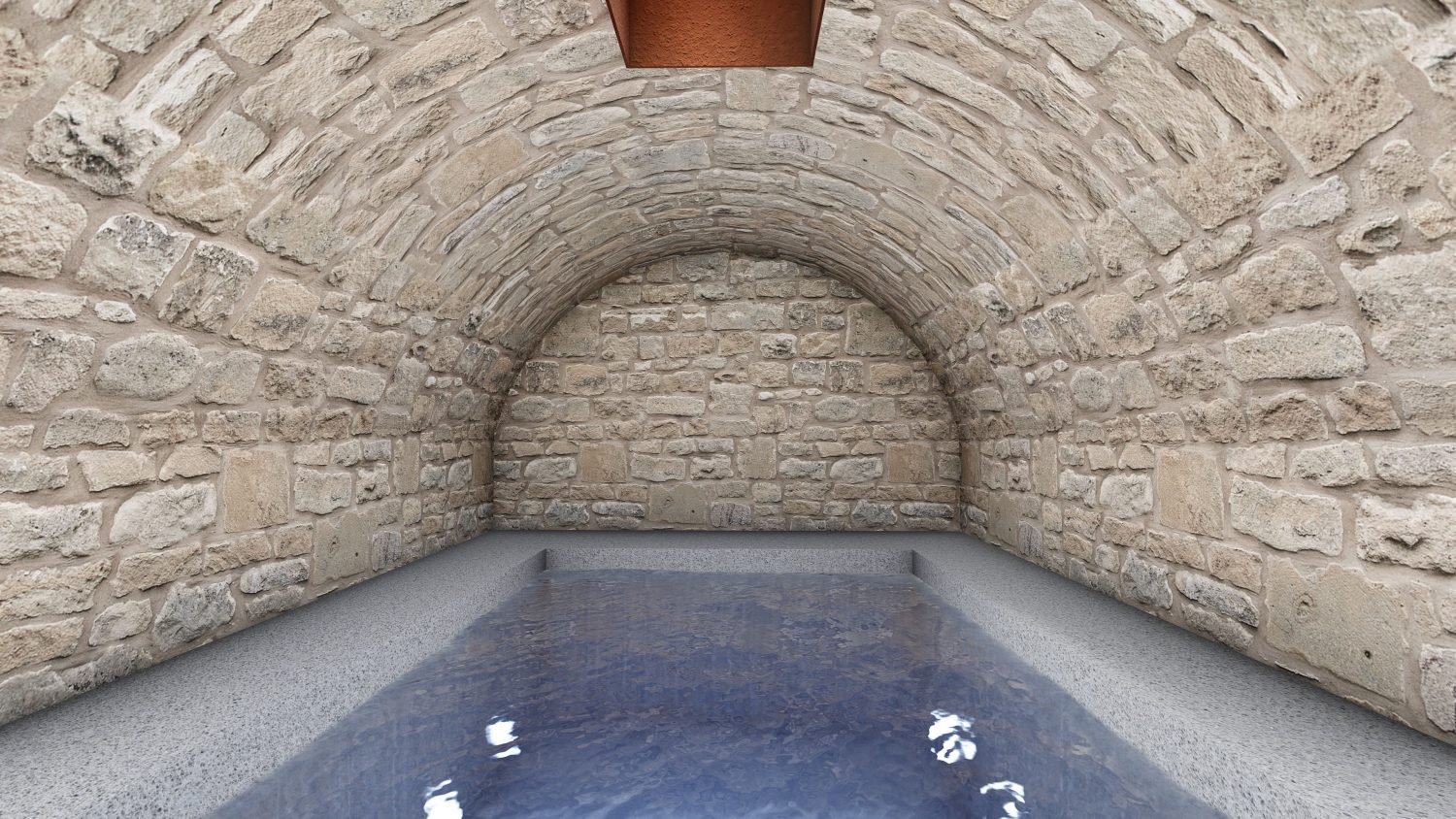 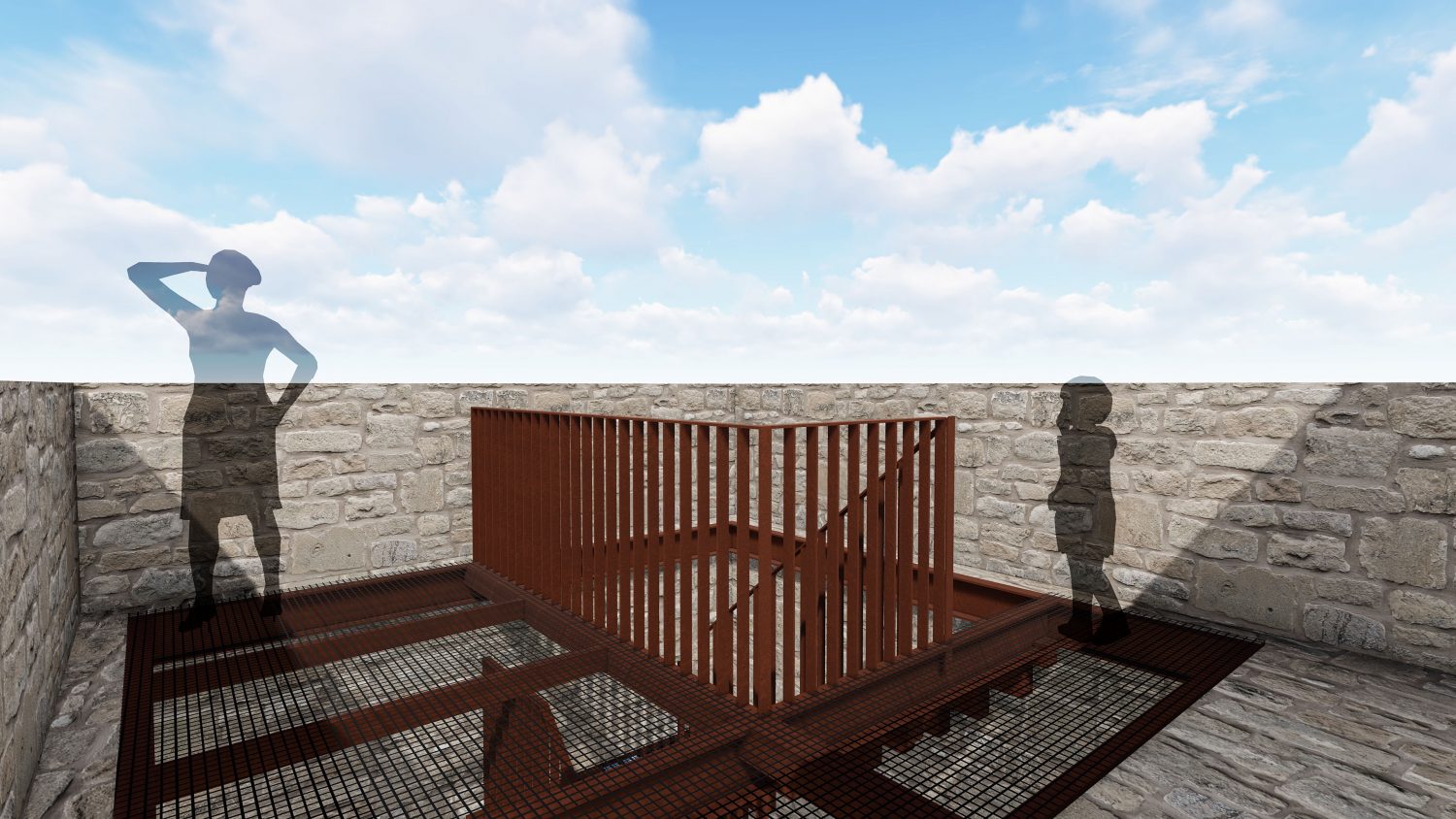 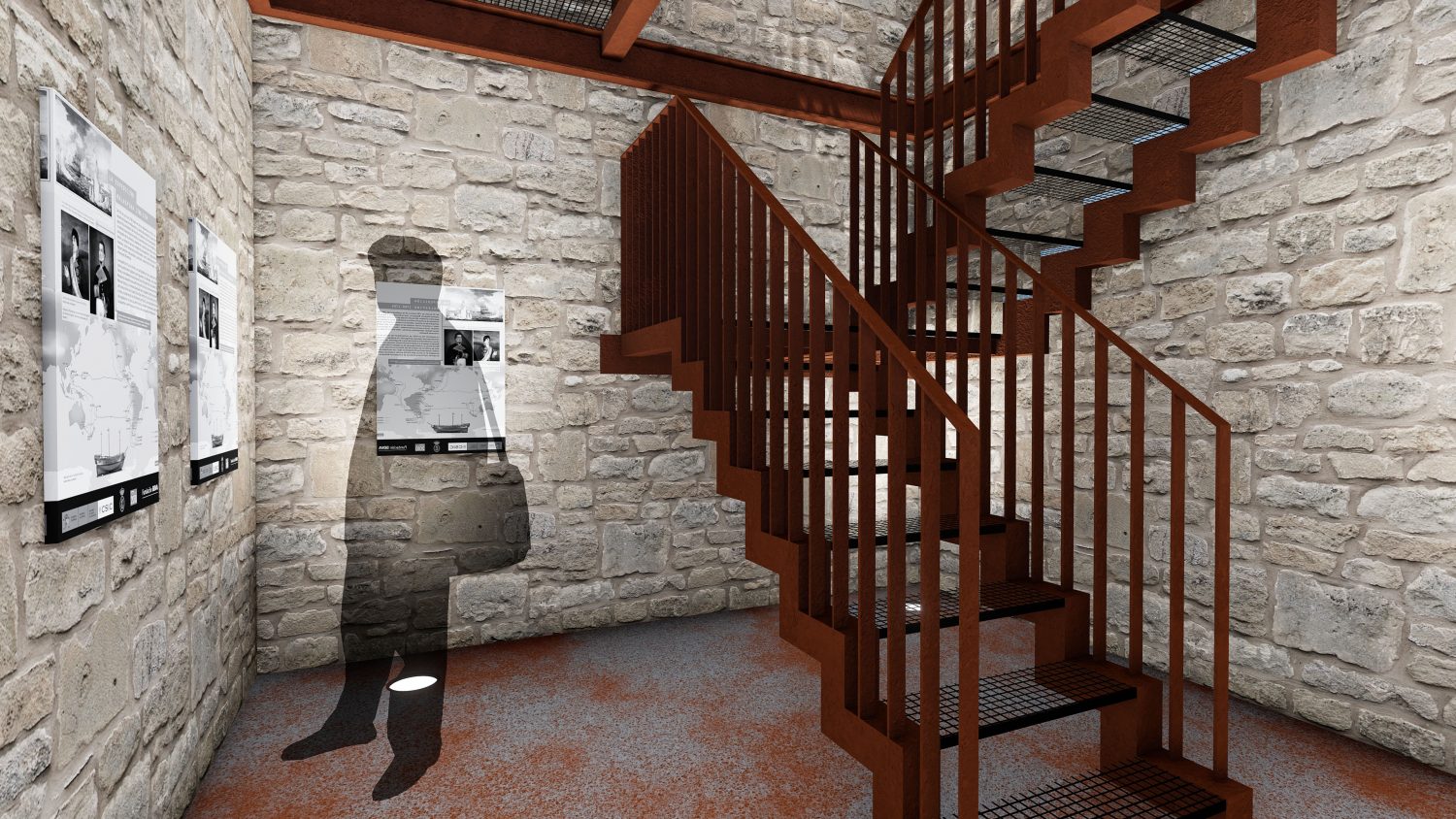 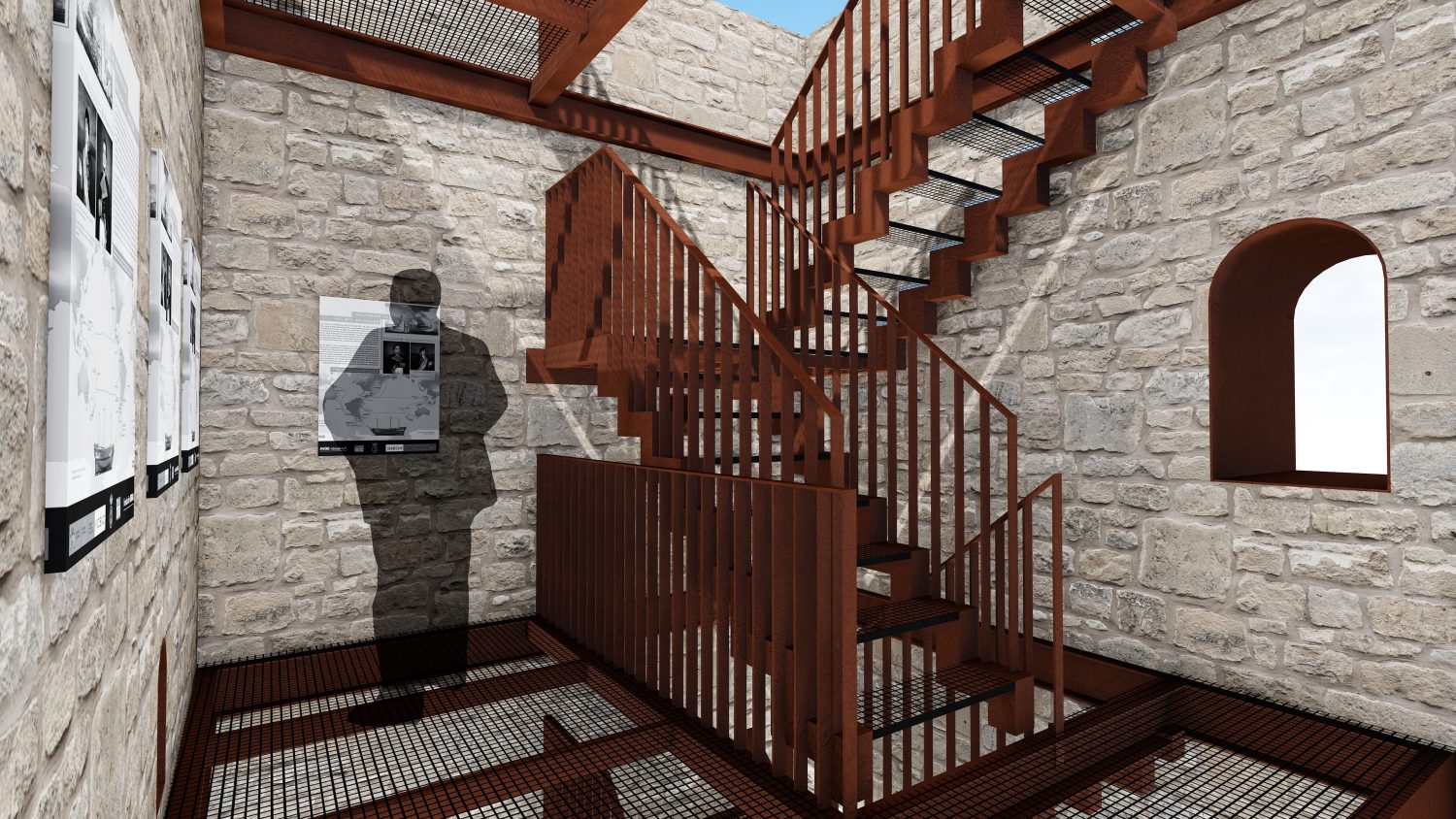 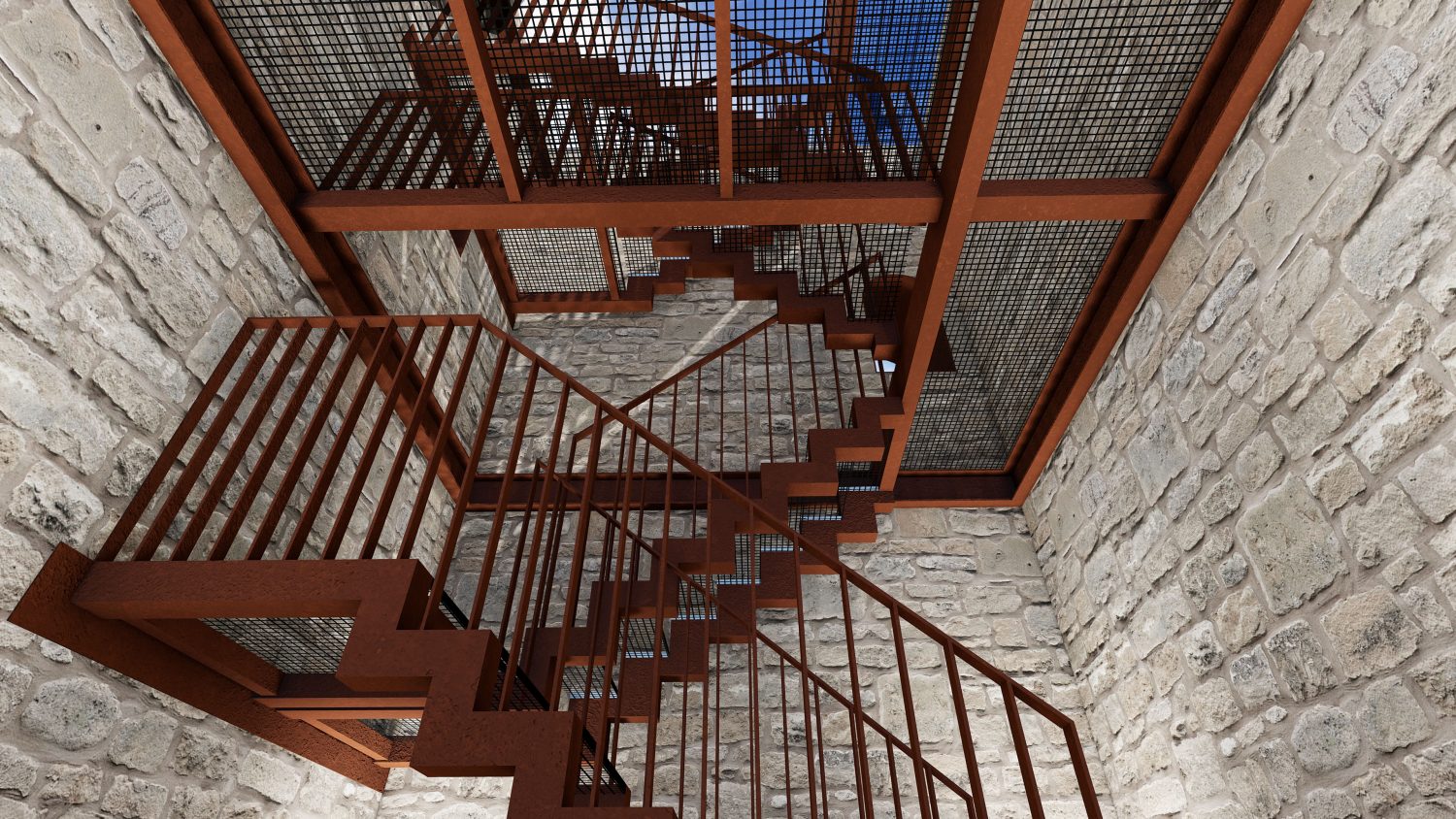