The proposal consists in the construction of an artificial grass football-7 field.

The perimeter of the field is resolved with a concrete pavement that will act as an anti-contaminating range with respect to surrounding areas that are with natural terrain. A concrete grandstand will be built, parallel to the longitudinal direction of the field and located on the northwest side. It consists of three rows of seats with a forecast of 180 seated people.

A galvanized steel railing will be placed in the perimeter of the entire field, allowing the access of the athletes through two gates placed between the two banquets. A network for balls will be placed behind each goal. 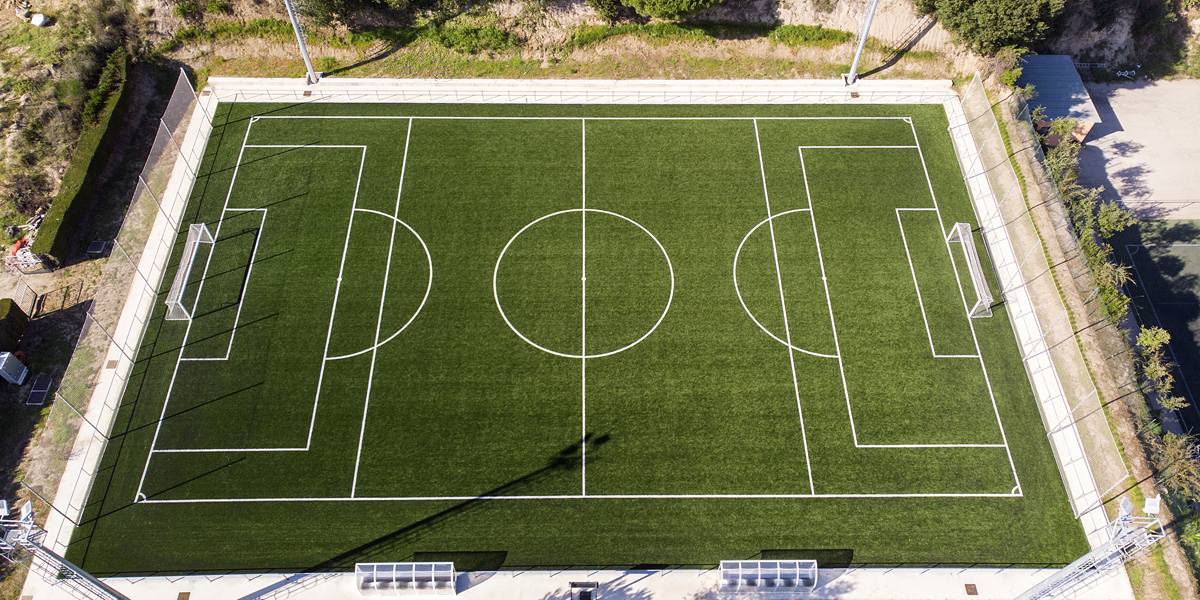 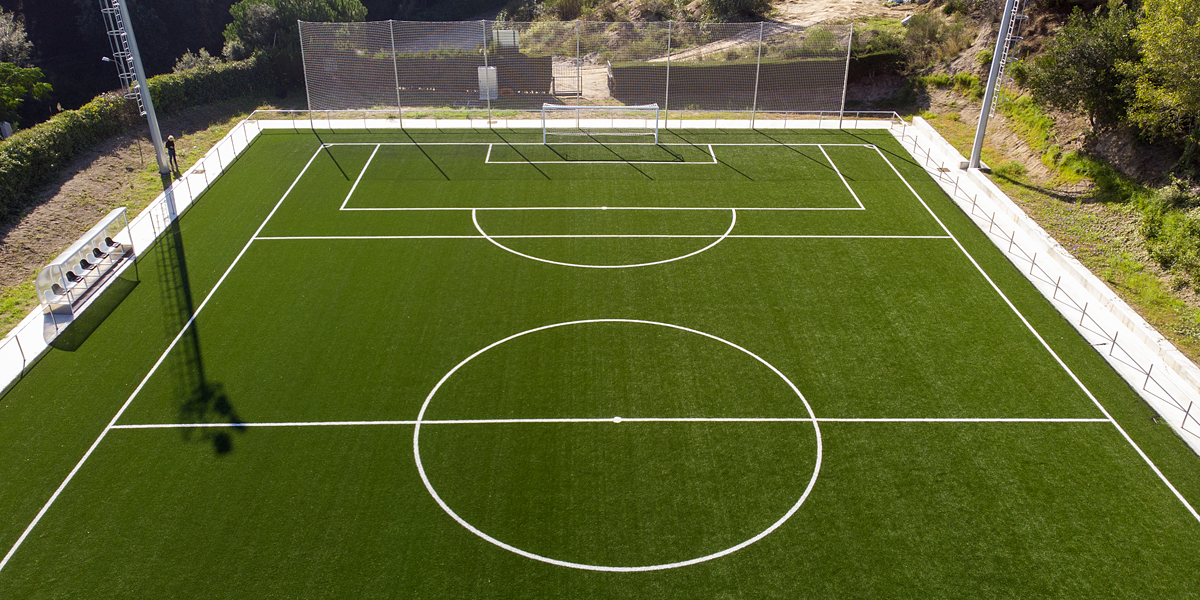 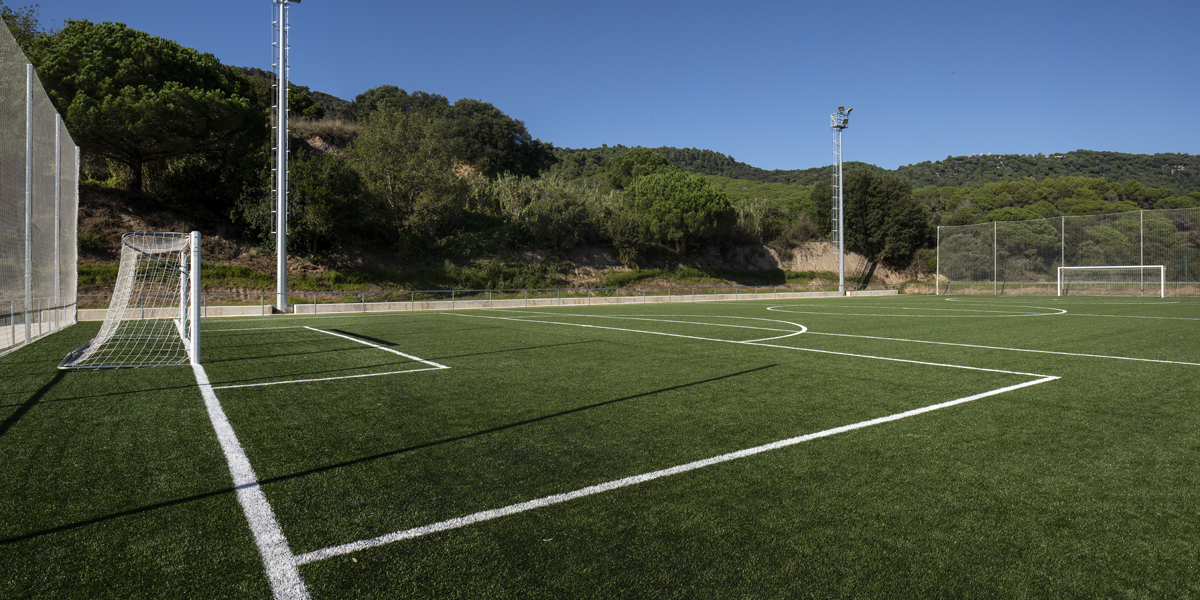 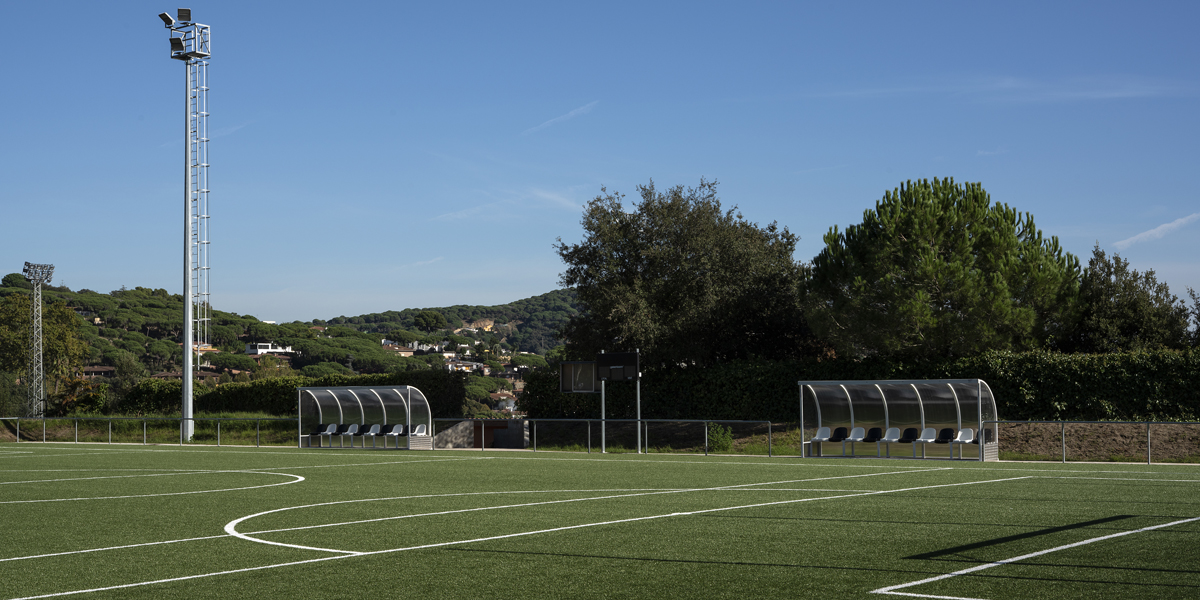 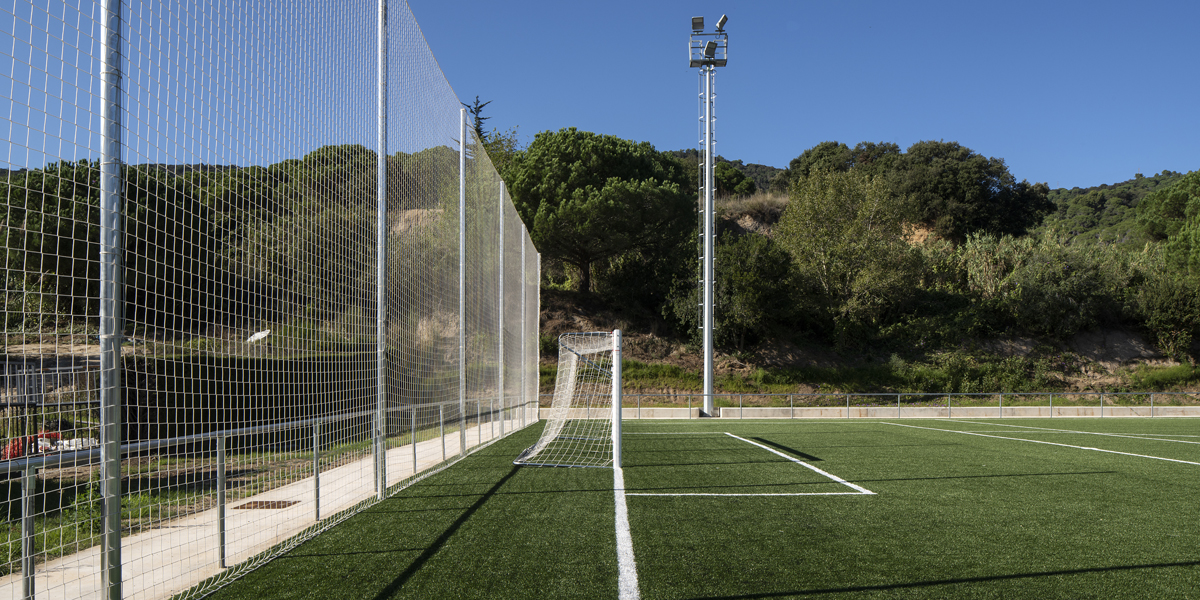 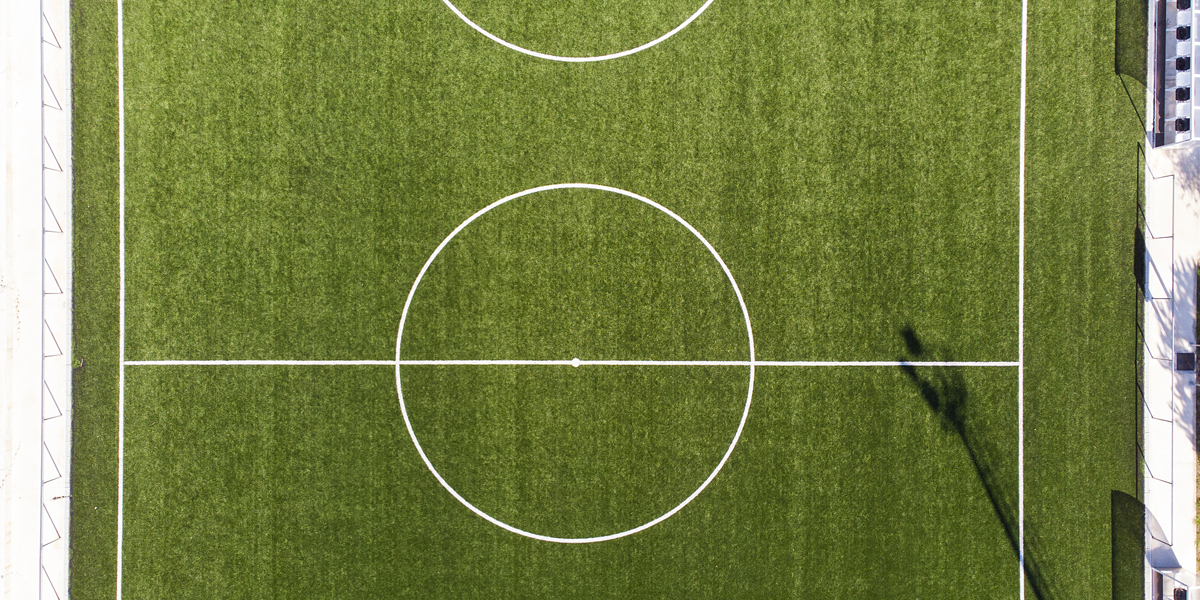 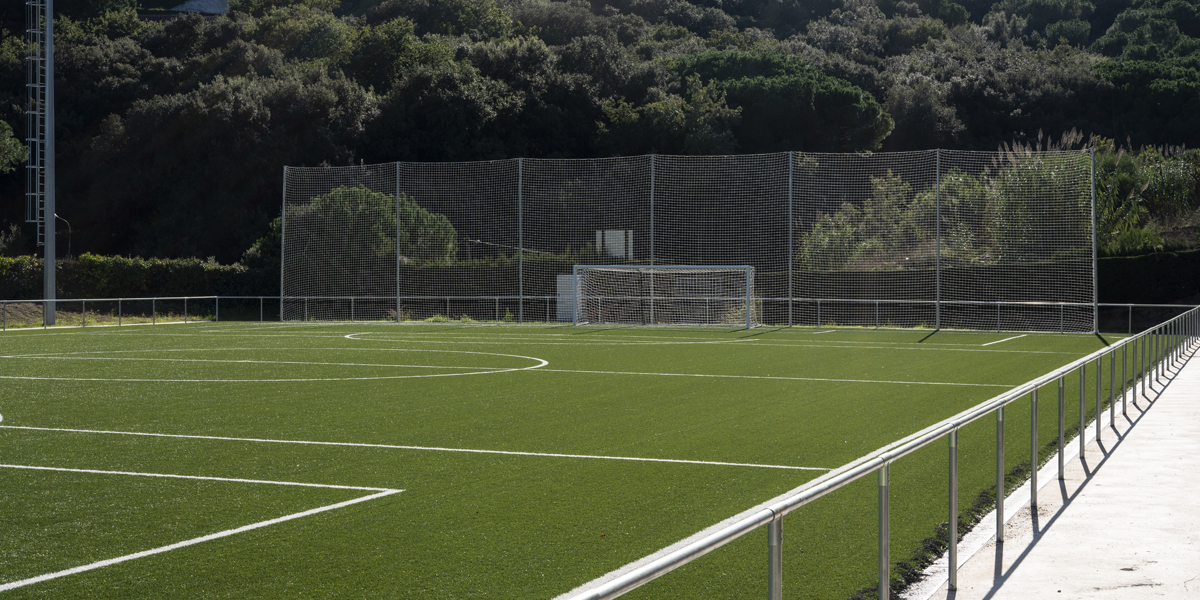